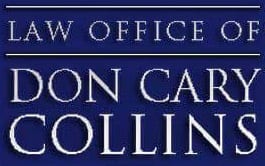 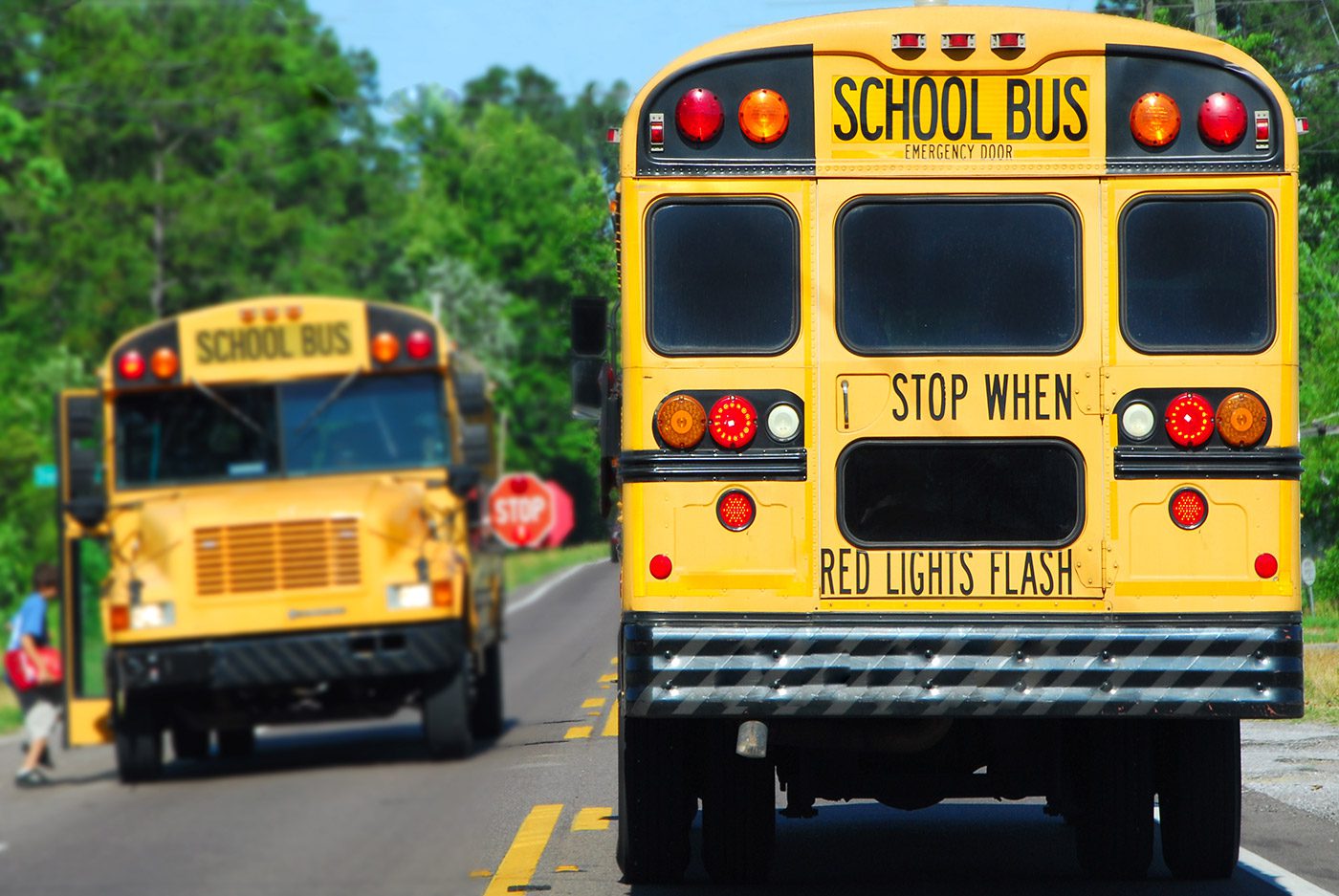 You have probably seen the big yellow buses in Belleville, IL on your morning or afternoon drive when school is in session. Buses are carrying some priceless cargo which is why there is a harsh penalty for driving illegally around these vehicles. Let’s look at how a Bus Stop Arm Violation is penalized in Illinois.

What is a Stop Arm Violation?

A stop arm violation is a citation for illegally passing a school bus that has its flashing warning lights and stops arm extended. More specifically while it also stopped to pick up or let out passengers. No matter if it is in the roadway or parking lot, being caught passing a stopped school bus with its lights on and arm extended presume you will be ticketed. It applies to drivers heading in both directions, even if the bus is headed in the opposite direction of where you are headed you must stop for occupants to walk off and cross the street. If it’s a four-lane roadway, that’s the only limitation, at least two lanes traveling in the opposite direction. In this situation, vehicles heading in the same direction as the bus must come to a complete stop for a bus with its stop arm deployed, whereas drivers traveling in the opposite direction on a four-lane highway can proceed with caution past the bus.

Penalties for a Stop Arm Violation

These citations may have an impact on your driver’s license as well as your auto insurance. Traffic crimes like passing a stopped school bus can result in a license suspension or significant increases in your car insurance premiums, so it’s essential to speak with an attorney before pleading guilty and paying a fine.

You should drive carefully around school buses, and if you are faced with a fine or the prospect of losing your license for passing one you should consult an attorney. If you have any questions or would like to schedule an appointment, please fill out the contact form or directly call our office to set up your free consultation.